Eric is a solicitor focused on commercial lending, corporate law and commercial real estate. He was admitted to the Alberta bar in 2008 after earning his B.Com. with distinction (2004) and his LL.B. (2007) at the University of Alberta.

Eric is the past chair of the Canadian Bar Association Business Law Section.

When not at work, he spends his time in the woods looking for lost golf balls (mostly his own), indulging at Edmonton's new restaurants, and trying to go to the gym. 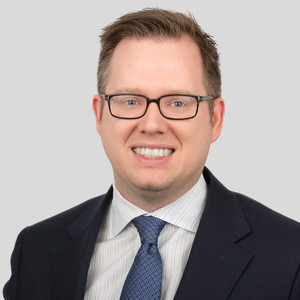