Gary is a commercial solicitor, whose practice includes commercial lending and commercial real estate. After earning his B.A. in Political Science (1973) and his LL.B. (1976) at the University of Alberta, Gary was admitted to the Alberta bar in 1977.

Gary has been recognized for several years in the peer-reviewed list, Woodward White's Best Lawyers in the areas of real estate law.

Away from the office, Gary is actively involved in numerous charitable, community and political organizations in capacities as fundraiser, organizer and lecturer. 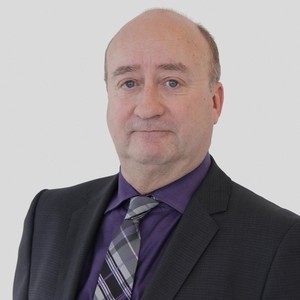