She joined Witten LLP as an Associate in 2017 after completing her articles with the firm. Danica is a solicitor in the firm’s commercial group, focusing primarily on commercial financing.

Prior to being called to the bar, Danica designed a computer program that continues to be used by her and her colleagues on a daily basis. This program assists in drafting commercial financing documents, completing due diligence searches, and security registration.

Danica grew up on a farm outside of Edmonton, which fostered her interest in gardening and being outdoors as much as possible. Outside of the office, Danica can be found adventuring with her husband and young family. 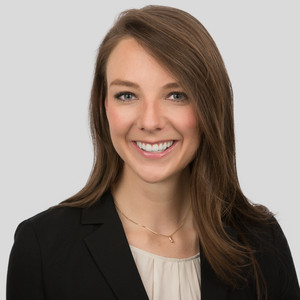