Robert has been a labour arbitrator for over 25 years, is an appointed member of the Province of Alberta Grievance Arbitration Roster and the Province of Alberta Umpire Registry for Essential Services, and is a former Public Member of the Alberta District Council of Investment Dealers Association of Canada (to serve as chair of hearing panels on approval and disciplinary proceedings). He is also a member of the Board of Directors for the Inter-Cultural Association of Greater Victoria.

As counsel to one of the parties:

As counsel to staff of a securities regulator or industry participant:

As counsel to members of a Police Service:

As Chair of the Tribunal: 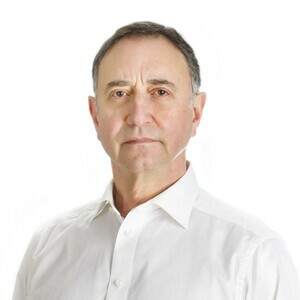