Edward concentrates mainly on corporate and commercial litigation, including construction litigation and class action proceedings. He also has litigation experience in personal injury, insurance, and employment matters. He earned his B.A. Honours (1998) at the University of Waterloo and his LL.B. (2001) at the University of Victoria, and was admitted to the British Columbia Bar in 2002 and the Alberta bar in 2006.

Edward is the firm’s liaison for the Pro Bono Law Alberta, Civil Claims Duty Counsel Project and is also a volunteer lawyer for the project. Edward is a former director of the Cowichan United Way and a past president of the Cowichan Valley Bar Association. 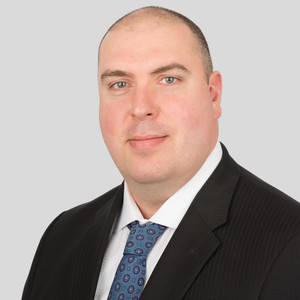