After obtaining his Bachelor of Arts (with Distinction) in Political Science and History, Bren earned his Juris Doctor (with Distinction) from the University of Saskatchewan in 2017. Bren was called to the Alberta Bar in 2018 and the Northwest Territories Bar 2019. Bren has appeared before the Provincial Court of Alberta, the Alberta Court of Queen’s Bench, the Court of Appeal of Alberta and the Supreme Court of the Northwest Territories in respect of a variety of matters.

Bren is a civil litigator with a focus on creditors remedies, insolvency, restructuring and personal property security priority disputes. Bren has acted for a variety of secured and unsecured lenders, trustees, receivers and distressed borrowers.

During his time in law school, Bren served in various positions with the Law Students Association including Community Outreach Officer and 3rd Year Faculty Representative. Bren also served as captain of the Law Co-Ed Curling Team. 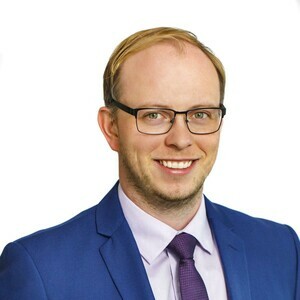