Witten LLP offers a wide range of services in the areas of Bankruptcy, Insolvency and Restructuring. The firm acts for distressed borrowers, large institutional lenders as well as private lenders in realization on secured and unsecured debt, trustees in bankruptcy and receivers.

Our lawyers can offer experience in such matters as acting as counsel to trustees and receivers in formal insolvency proceedings, acting for distressed borrowers in reaching informal or formal resolutions with their creditors and acting for lenders in navigating the priority schemes of both Alberta’s security legislation as well as the Bankruptcy and Insolvency Act. Our lawyers have appeared at all levels of Court in the Province of Alberta as well as the Supreme Court of the Northwest Territories and the Nunavut Court of Justice.

Our Insolvency and Restructuring services include: 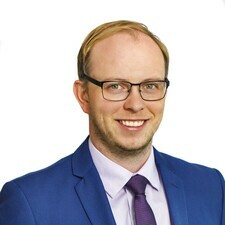 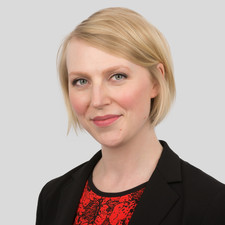