Riley joined Witten LLP in 2011 as a summer student before articling with the firm in 2013 and becoming an associate in 2014.  Prior to that, he received his Juris Doctor in law and his Bachelor of Arts with Distinction from the University of Alberta.

Riley is a member of Witten LLP’s litigation group. He maintains a general litigation practice with an emphasis on construction, commercial, and employment law matters as well as creditor’s remedies. Riley’s experience includes contractual disputes, advising clients on builders liens matters and employment disputes. He also has considerable experience in debt recovery and realization. Riley has appeared before various levels of courts and tribunals.

Outside of work, Riley has been involved in various sports over the years, including hockey, lacrosse, skiing and golf.  He has competed in various national championships over the years. Riley mostly enjoys spending extensive time with his wife and his two Golden Retrievers, Gus and Clark. He also enjoys travelling, including to Spain, England, Vietnam and Thailand; but will always have a special attachment to Hawaii. 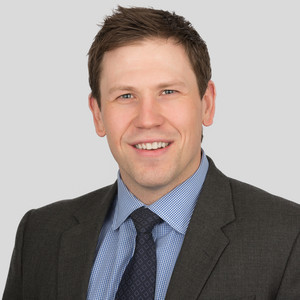