Admitted to the Alberta bar in 2000, Jason completed his B.A. (1996) and his LL.B. (1999) at the University of Alberta. He is a solicitor with a practice that emphasizes corporate/commercial and real estate law.

When Jason isn’t working, he’s busy raising two kids, riding his mountain bike, and writing screenplays. Rumour has it he’ll be a contestant in the next installment of “Dancing with the Stars”, which, even if it isn’t true, could make for a good screenplay. 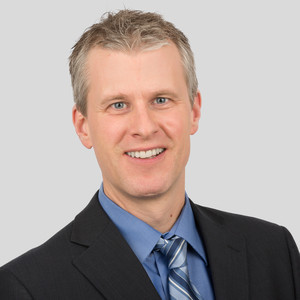